By andyboehSeptember 21, 2020General
No Comments

SC Freiburg Stadium: New vs. old. At the moment there was an interesting discussion about the new SC stadium. There was a decision that made it difficult for the organizers to play games at late hours. The reasons are of course because of the residents who could feel disturbed by the increasing volume of traffic as well as by the volume.

I took this as an opportunity and took a look why the old SC Freiburg stadium was actually so popular.

For me personally there are 5 reasons why I choose the old one SC stadium found better than the new. 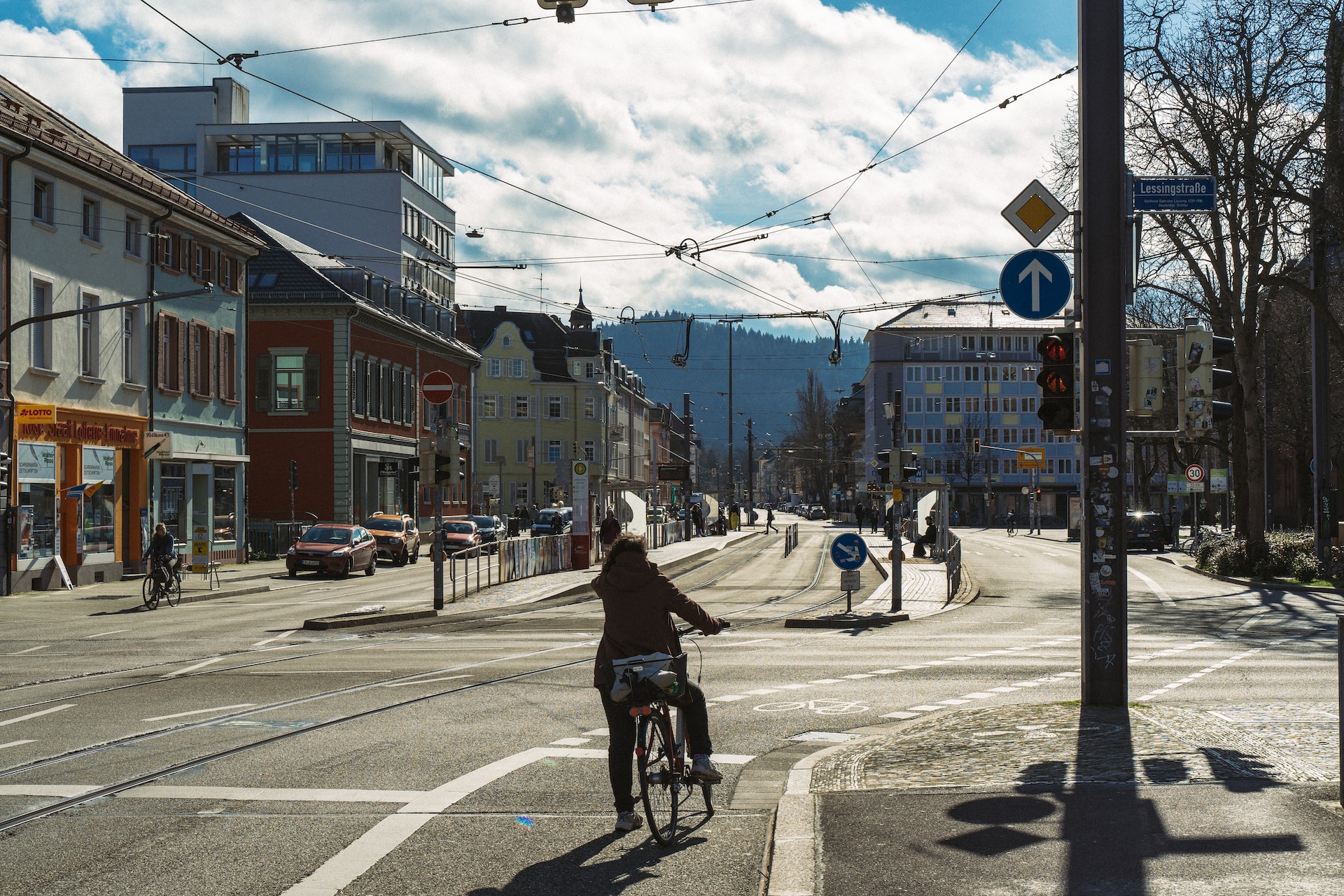 2. The old SC Freiburg stadium has a better connection to the city center. 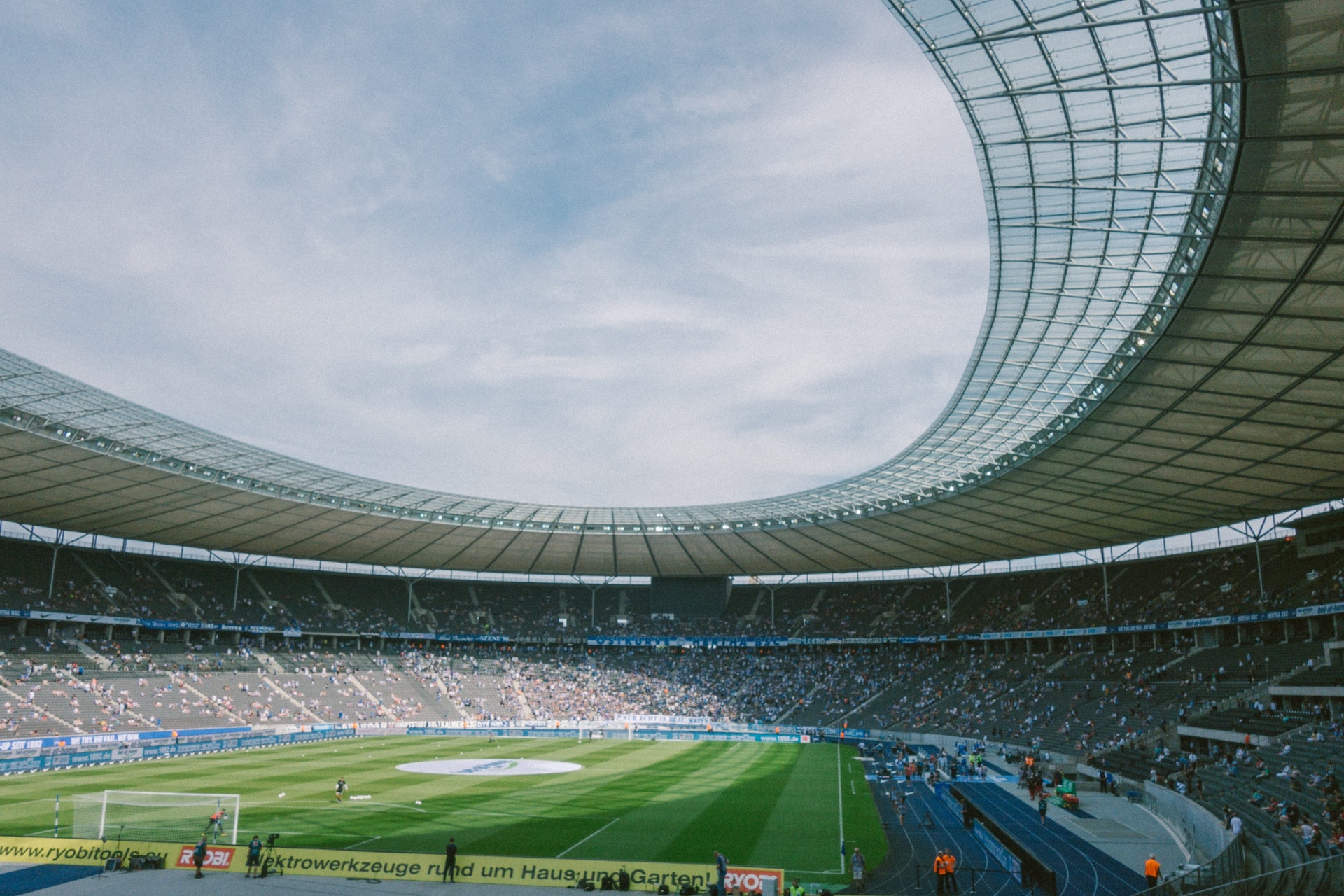 The old SC Freiburg stadium In contrast to the new one, it is in close proximity to the tram. The fans can get to the tram relatively easily, which is already in the next street. In the case of the new stadium, however, a running route must be included. The stadium is via the tram line 1 in the direction of Littenweiler or via the stop Freiburg-Littenweiler accessible via the Höllentalbahn. During home games, Schwarzwaldstraße and connecting roads between Hansjakobstraße and Schwarzwaldstraße are closed to non-residents.

3. The old SC Freiburg stadium has a nostalgic factor. 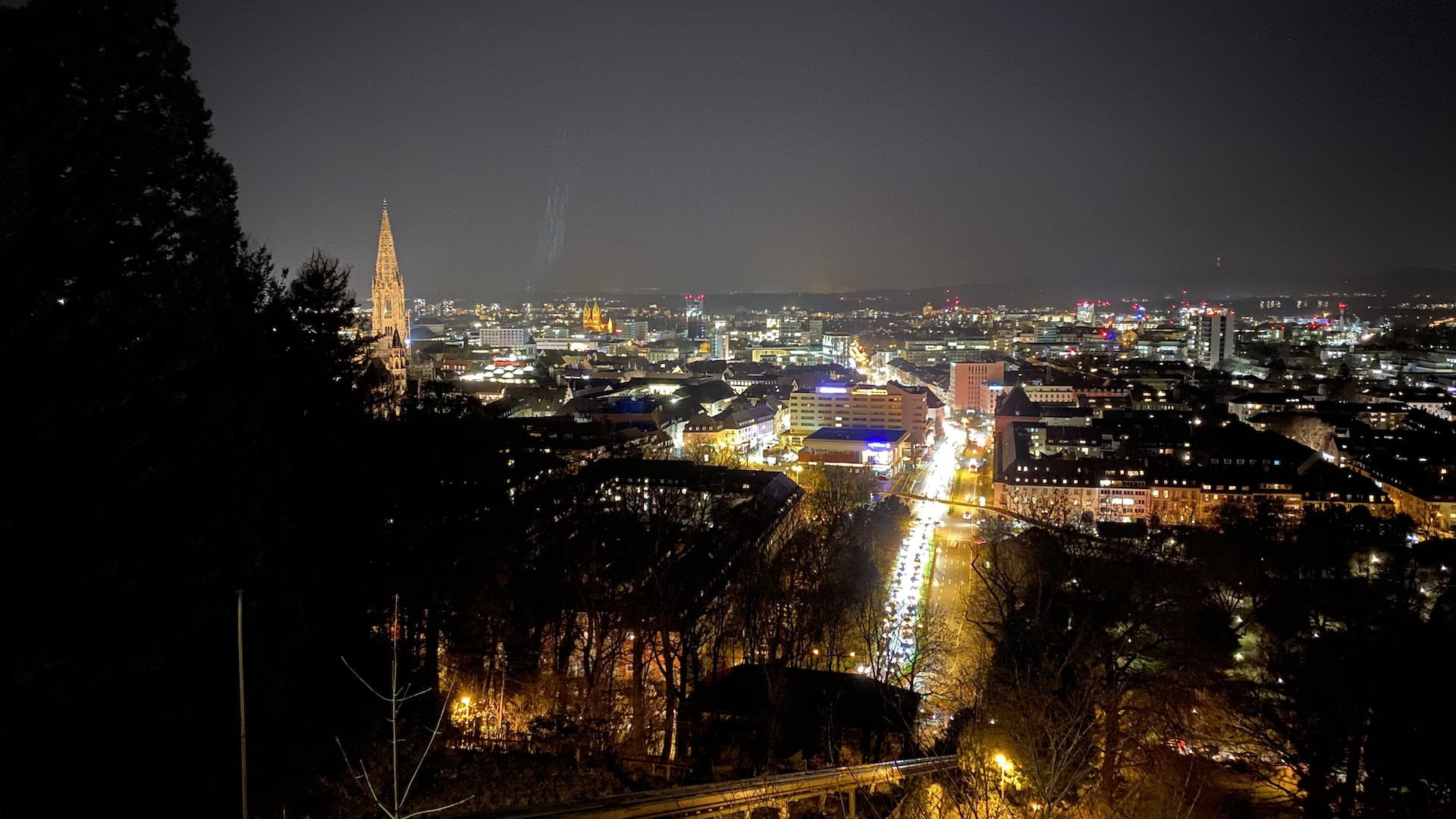 The stadium has existed in its more modern form since 1993 Sc freiburg in the first Bundesliga has risen. For many fans there is an emotional bond with the stadium. This nostalgic factor has given fans wings to watch a Bundesliga game with fans chanting at SC Freiburg since today.

4. The old SC Freiburg stadium invites you to cool off. The old SC Freiburg stadium has the beach ribbon right next to it. There you can cool off wonderfully in summer after a hot game day. Unfortunately, the new stadium doesn't have this. There is only the Seepark after a few nearby. But this is actually not a pure bathing lake. If you go behind the Black Forest Stadium you will find the Dreisam there. Here you can put your beer crate in the cool water to cool off in the summer and drink an enjoyable beer with friends right after the game.

5. The old SC Freiburg has the direct route to Schlappen. 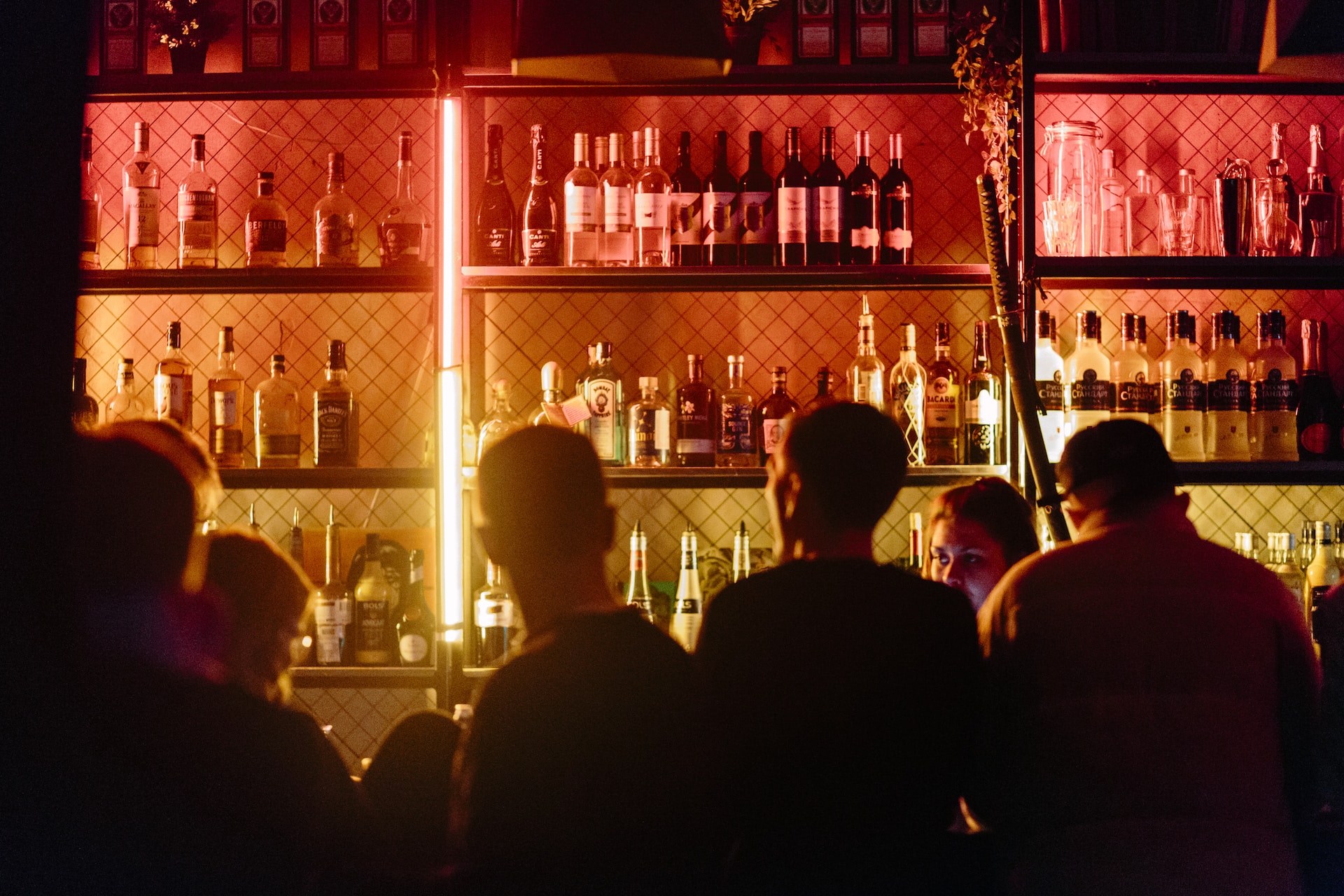 Many of the fans, regardless of whether they are opponents or the home team, want to end the win with a beer after the game. The ideal restaurant has established itself with the fans and so the fans usually find themselves in Schlappen. There the fans can celebrate the victory with exuberant music and a few beers. The Schlappen is relatively easy to get to from the Black Forest Stadium. You just have to get on line 1 in the direction of Landwasser and after a few stops you can get off at Bertoldsbrunnen. There you walk a few meters to get to the traditional Schlappen pub (which was also mentioned in the Biohackers series).

Those were all the points that were the same for me SC Freiburg Stadium still make a spectacle. Whether the night game ban will be lifted for the new SC Freiburg stadium remains to be the question. I would also like to point out that this article is based purely on my opinion.

If you are also interested in the old SC Freiburg and want an Stück wants to bring tradition home can do this now. With this picture you have the Black Forest Stadium on the wall.

I am a media designer and I am passionate about creating media of all kinds. As a generalist, it wasn't enough for me to only cover one area, which is why I approached all disciplines with a high level of quality.

This site uses Akismet to reduce spam. Learn how your comment data is processed.

phone: For security reasons, the phone number is only available on request.
e-mail: Write to me about that contact form.

WEDDING PHOTOGRAPHY // ⁠ Sometimes I do a little

PORTRAIT FYNN // ⁠ Took some portraits for the ag

MODERN GREEN CITY // ⁠ The city is full of sunshi

CLASSIC CARS P2 // ⁠ Here is another shot of the


Error: API requests are being delayed for this account. New posts will not be retrieved.

Any cookies that may not be particularly necessary for the website to function and is used specifically to collect user personal data via analytics, ads, other embedded contents are termed as non-necessary cookies. It is mandatory to procure user consent prior to running these cookies on your website.